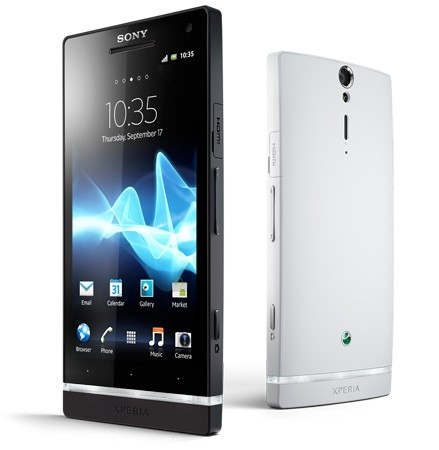 A Sony Xperia SL has been spotted online, hinting at a refreshed version of the Xperia S for later in the year.  Bearing a LT26ii model number, it is strikingly similar to the LT26i that accompanies the Xperia S.  Thus far the details are still a mystery however we suspect a chief difference will be in the form of Android 4.0 Ice Cream Sandwich or Android 4.1 Jelly Bean preloaded. 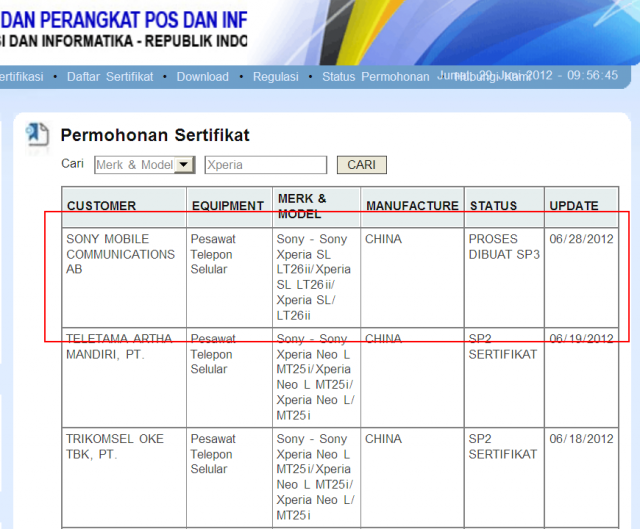 Listen to our newest podcast and download the official app.

Tweak Multitasking on HTC EVO 4G LTE and Possibly Others