HTC One V Joining the One X and One S in New Series; HTC One XL Also Speculated for MWC Debut

MWC 2012 will bring us a ton of new devices, including a new series from HTC, the One devices. We already found out that the HTC Endeavor and Ville will be rebranded to One X and One S and now there’s a new model in town, the HTC One V. This one sounds very much like the HTC Primo unit we’ve heard of, especially if you have a look at the specs. 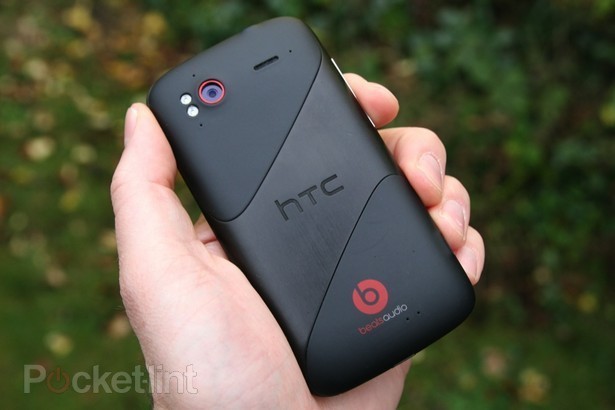 HTC One V is supposed to be a music phone with Beats Audio technology and it’s seen as the masculine version of the HTC Rhyme. Its specs include Android 4.0 Ice Cream Sandwich, a 3.7 inch display, a 1GHz processor, 1GB of RAM and a 5 megapixel camera with 720p capture. Other sources are saying that we should also expect a fourth HTC One phone, the One XL, probably a relative to the Sensation XL that was seriously underspecced when it came at the end of 2011.

A dual core high frequency CPU, more RAM and a better camera would certainly up the ante here. We’re already got a full fledged series here, one that sounds decent enough to compete with the huge Galaxy line and the reinvented Xperias. Between the latest Galaxy models (S II Plus and Advance), the Xperia Ion/S/whatever and the HTC One units, what would you choose?

HTC ChaCha Coming to the UK on June 6, Priced at 252 Quid