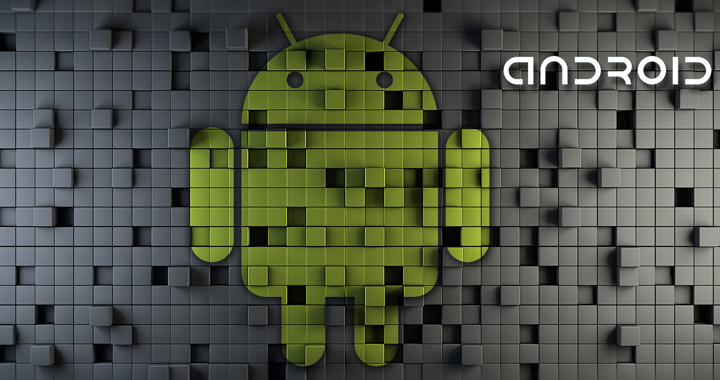 If you’ve been following Android news over the last few years then you’ve undoubtedly noticed the advances in hardware. Indeed, processors are getting faster and phones are getting lighter, but there’s another component that has evolved over time. We’re talking, of course, about the display sizes and resolutions.

As more products are announced and companies look to distance themselves from competition, one area of significant value is in the screen.  Bigger is often construed as being better but that is not an absolute truism. See, once in a while you get a larger display that doesn’t look nearly as sharp as another device of same size. On the other hand, you’ll also come across smaller screens that have very high resolution.

Display sizes are generally given a set of initials or an acronym based on combinations of pixel width and height. But, while there are a growing number of acronyms to keep up with, it’s not as difficult as you might think to understand.

Let’s take a look at some of the more common resolutions used in Android smartphones. We’ll also touch, very briefly, on tablets as well. Once you grasp these you should be able to understand the 7-inch and 10-inch stuff as well

Going all the way back to the first Android smartphone, the T-Mobile G1, display sizes hovered around 3.2-inches. Over time we would see things literally inch forward, notably when the HTC Evo 4G debuted with a 4.3-inch screen size. The year 2011 saw a number of higher end models coming in with 4-inch displays and resolutions of 540×960 pixels. The following generation of devices included many “HD” screens for the top of the line experience.

It’s worth noting that handset makers were quick to name anything having 720 pixels in a row as being HD. Just as with television sets, there is a difference between 720p and 1080p in high definition. As to whether or not your eye is able to discern the resolution largely depends on the size of the screen. Some will argue that the 1080p display resolutions on a 5-inch is overkill and that the human eye is not able to pick up the added details.

Picking up today, the trend for 2013 seems to be 5-inch 1080p HD screen sizes, or larger.  The Huawei Ascend Mate and Samsung Galaxy Note II are notable examples of phones that exceed the now-common display size.

The first few years of Android devices featured Video Graphics Array (VGA) displays in a variety of sizes and variations. A standard VGA resolution consists of 640×480 pixels or 480×640 pixels, depending on orientation. Early Android smartphones were found to have 320×480 pixel resolution, or HVGA. Why the “H”, you ask? This is to indicate that it is half of the size of a standard VGA. 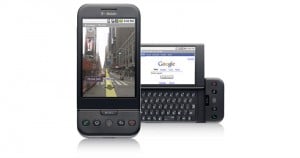 Occasionally you’ll encounter a FWVGA handset which only means Full Wide VGA. The common resolution in this instance is 854×480 pixels.

Some models of Android feature an Extended Graphics Array (XGA) display, or variations thereof. Just as on computer monitors this indicates 1024×768 pixels. A growing number of Android smartphones are starting to employ a WXGA display which means –you guessed it– Wide XGA. Resolutions here are 1280×768 pixels. 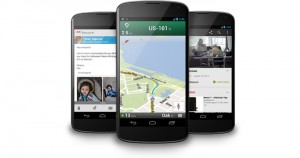 On the extreme side of things (for now), there is a WQXGA resolution in the Samsung Nexus 10 tablet. This 10-inch tablet offers users a 2560×1600 image, or four times as many pixels as an WXGA. In essence, you’re looking at a wider quad XGA display.

Most of the high end phones in 2011 were found to have qHD displays, meaning they had one quarter of an HD screen. Notice that the little “q” is not to be confused with the uppercase “Q”. The former means 1/4 while the latter means 4X. You’ll recognize these as they offer a 540×960 pixel image.

In 2012 we saw many handsets that boasted HD displays in that they offered 720 pixels across. With a 1280×720 resolution, this is still one of the more common types of screens you’ll find in 4-inches or larger. 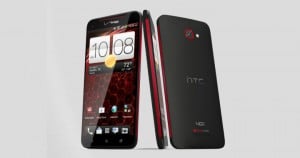 As mentioned above, today’s top Android smartphones include FHD displays, or Full High Definition. As you no doubt already know, this means the same 1920×1080 pixel image that you see in TV sets. Some device makers refer to this as a “True HD” or 1080p HD image.  The first officially recognized handset to boast this resolution was the HTC J Butterfly which later came to the United States as the Droid DNA. There will be innumerable product announcements in 2013 which will include 1080p displays.

There you have it, a brief history of Android display resolutions. Not as bad as you thought, is it? Of course, we’ll need to update this over time as we start seeing new and emerging standards.

Spot something that doesn’t look right? Please, let us know by filling out the contact form at the top of the site. We’re not above saying we might have overlooked something or misrepresented ourselves.

Google to debut “next dimension” of Google Maps on June 6